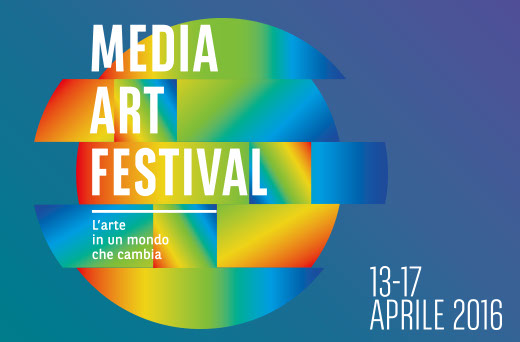 EWVA participated at the BNL Media Art Festival in Rome. This took the form of a installed screening programme held at MAXXI National Museum of the 21st Century Arts, Rome.

The selection included artworks by some of the most influential European women artists who were video pioneers in the 1970s and 1980s. A broad range of topics and approaches to video were shown. These include experimentation exploring the possibilities of the medium, video installation, multi-media and performance. The selected themes addressed: the critic to broadcast TV, identity, the relationship with their body, ephemerality of life, perception, pregnancy and maternity, the opposition between Nature and civilisation, how women are represented by the media, the role of women in society.

(Courtesy of the Artist and Archivio Cavallino, Venezia)