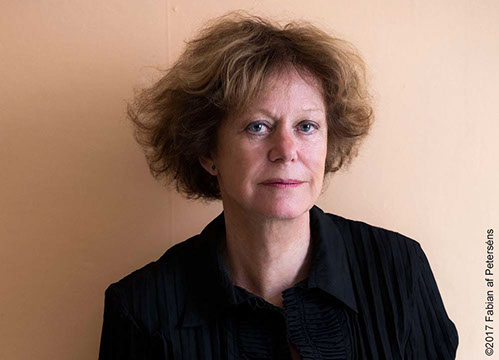 Teresa Wennberg is a painter and multi media artist, born in Sweden.

Beside her painting studies at Atelier Harburger in Paris, France she studied photography with Neal Slavin and worked with John Cage and Nam June Paik.

She was one of the first artists to make video at the Centre Pompidou in Paris (1978) and went on to explore the possibilities with computers. Her multidisciplinary background in law, economics, language, painting and computer graphics has fuelled her interest in cognitive functions such as language, memory and perception, which often constitute a foundation for her work

Since 1997, she has been developing Virtual Reality and computer art at the Royal Institute of Technology KTH in Stockholm and writing about media technology.